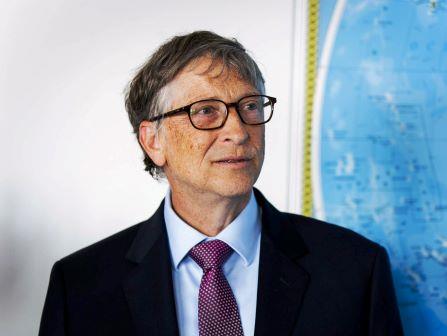 While speaking to the Microsoft founder, the Pakistan PM also took the opportunity to request the billionaire philanthropist to extend humanitarian aid to the people of Afghanistan.

Imran said that half of Afghanistan’s population was living below poverty line, PTI reported citing a statement from the Pakistan Prime Minister’s office.

“The Prime Minister highlighted that more than half of the population in Afghanistan was living below poverty line and in dire need of financial assistance. He requested Mr Gates to consider providing humanitarian assistance to the Afghan people,” the statement said.

The Bill and Melinda Gates Foundation has been doing stellar work in the eradication of polio worldwide.

According to Global Polio Eradication Initiative (GPEI), which spearheads the global war against the debilitating disease, Pakistan and Afghanistan are the only countries where the disease is still endemic.

Daily COVID Caseload Continues To Remain Above 100 In Bhubaneswar