Prophet Remark Row: Relief For Nupur Sharma As SC Orders Transfer Of All Cases To Delhi 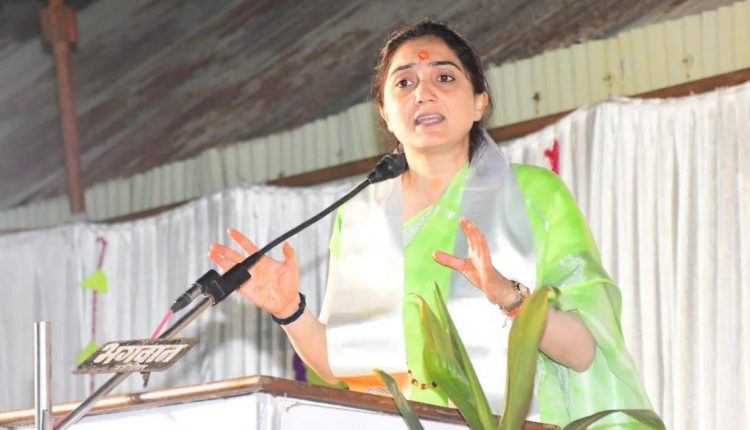 New Delhi: In a big relief for Nupur Sharma, the Supreme Court on Wednesday ruled that all 10 cases filed across India against the suspended BJP spokesperson for her controversial comments on Prophet Mohammed be transferred to Delhi.

The apex court ordered that Delhi Police will investigate the case, and in the event of more FIRs being filed against Nupur, those will be automatically transferred to Delhi Police.

The top court was hearing an appeal by Nupur, seeking the clubbing of multiple FIRs against her into one and transferring those. The Bengal government was opposing Nupur’s plea.

Supreme Court earlier came down heavily on Nupur for her remarks against Prophet Mohammed during a TV debate in late May – an issue which led to violent protests in India and snowballed into a global controversy.

The Court had said that Nupur was singlehandedly responsible for the widespread violence in the country.

Distancing itself from the controversy, BJP suspended Nupur from the party.