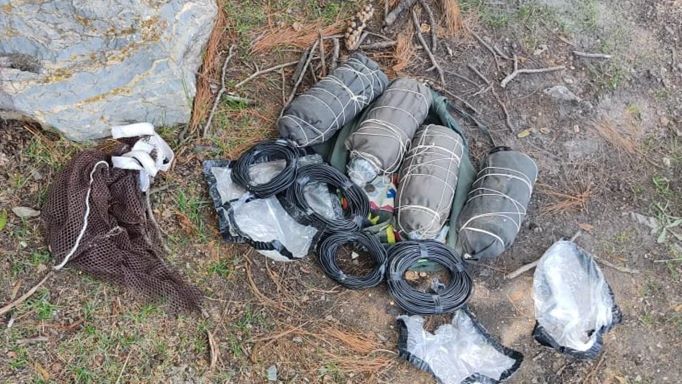 Srinagar: With Independence Day round the corner, the spectre of terrorism has raised its scary head.

A possible Pulwama-2 was averted after Jammu & Kashmir Police and security forces recovered Improvised Explosive Device (IED) weighing around 25 to 30 kg was recovered near Tahab crossing on Circular Road here.

Vijay Kumar, the Additional Director General of Police (ADGP), Kashmir, confirmed that a major tragedy was averted thanks to specific inputs from Pulwama Police.

Three and a half years ago, 40 Indian jawans were killed in a ghastly terror attack on a convoy of vehicles carrying security personnel on the Jammu–Srinagar National Highway. Three months later, another Pulwama-like attack was averted.

In another related development, 3 Lashkar-e-Taiba (LeT) terrorists — including Lateef Rather, who was involved in the brutal murder of Kashmiri pandit government employee Rahul Bhat three months ago — are trapped in an encounter between security forces and terrorists in Budgam.