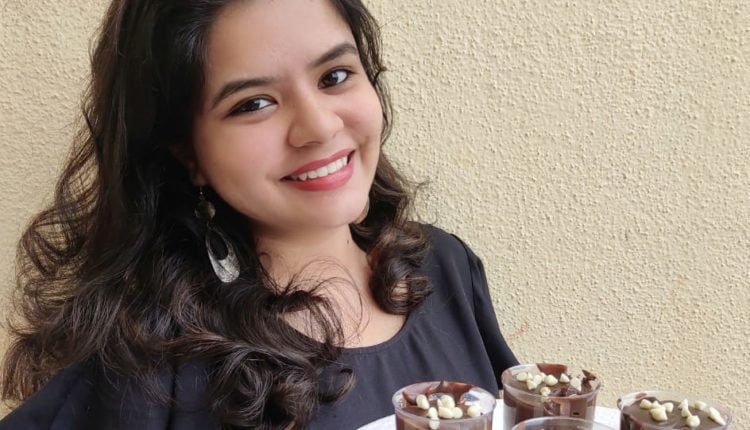 Bhubaneswar: Food connects the world. For Odia girl Saloni Panda, it is food that influenced her life and brought her laurels in the digital world. 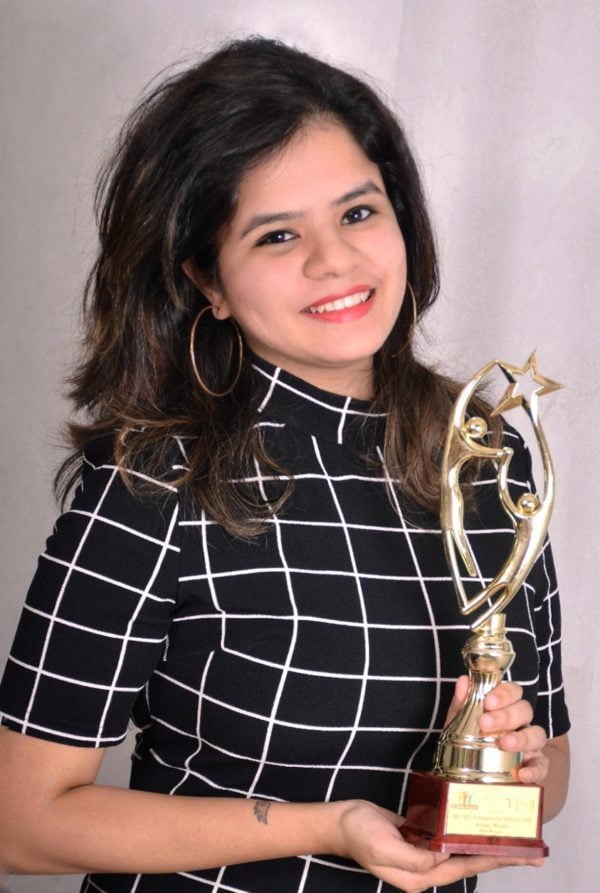 A home cook, food critic and social media influencer by interest and Odissi dancer by passion, Saloni has several feathers in her hat. Entrepreneur Award 2020, Super Womaniya Award 2019 to being on the cover of Grow Just magazine, these are just a few of her scores of achievements. She is extremely good at academics too and is Malaysia Book of Records holder in Abacus. She has also worked with the Times Now food channel ‘The Foodie’.

She wishes to host her own food and travel show someday. Well, that day is not far, we feel.

Talking about her journey, Saloni says it all started in July 2017 when she was in her second year of college right after the summer break.

“I was always passionate about food and cooking. Over the summer break, I cooked a lot of dishes and captured them but I didn’t post it anywhere. That’s when I thought about showcasing them in the digital world? I started my page on Instagram ‘Saloni’s Kitchen’ which I later changed to just my name @saloni_panda so I could keep my content more diverse and not restricted to just one genre.” 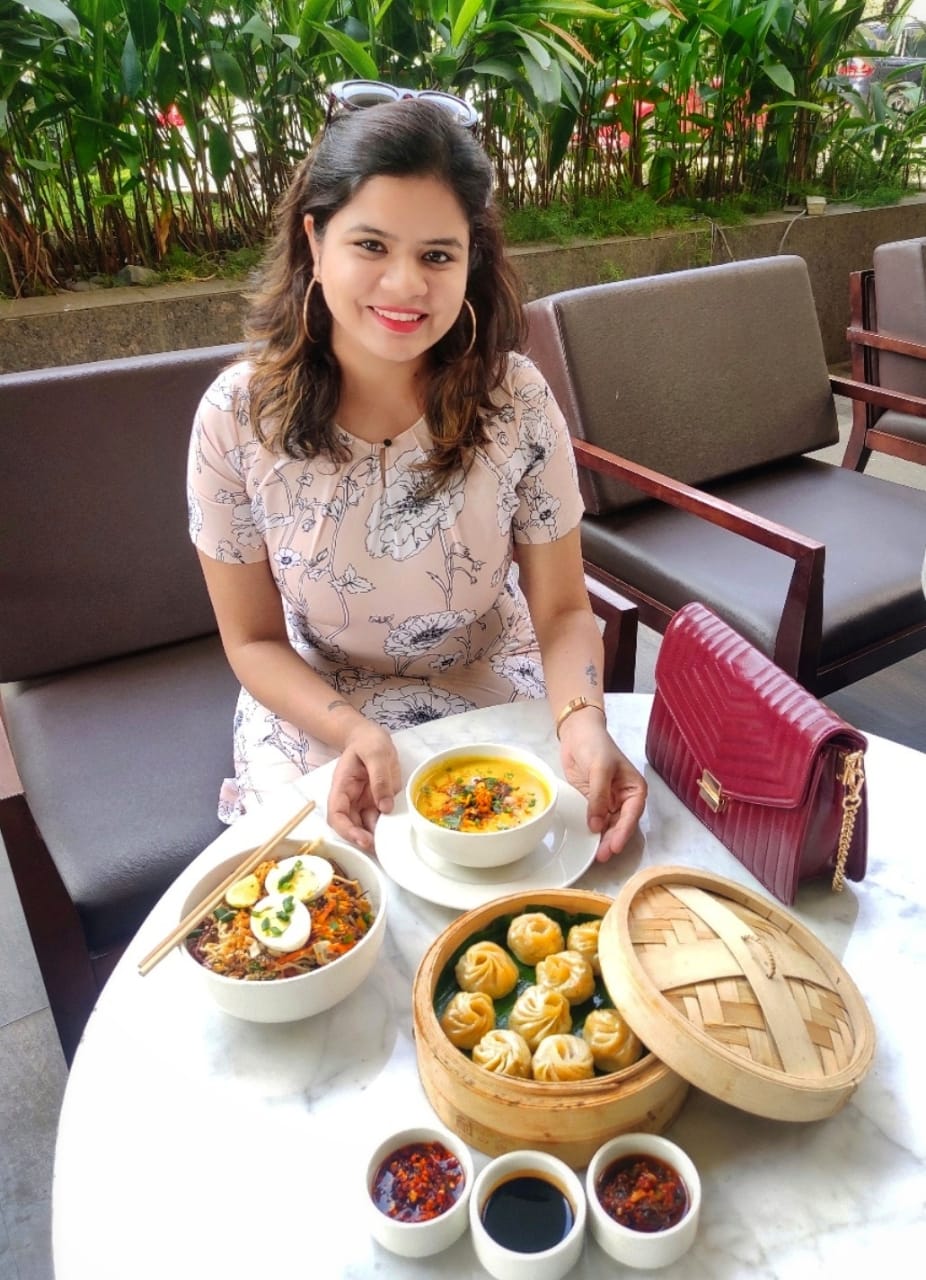 The Instagram journey has been a great one, for the young lady who has also judged some popular cookery shows in Pune, where she currently resides with her mother Debahuti and brother Shanil.

Her page currently has over 58,000 followers.

The first dish that she prepared, however, was Maggi (that’s what every other beginner does). “I started cooking at the age of 12 and gradually learnt how basic Indian dishes like dal-chawal and Indian curries are prepared. Once you know the basics of cooking, you can cook anything and give it your personal touch,” she says.

For a foodie whose passion remains cooking, entering the digital arena was only waiting to happen.  “I used to watch a lot of cooking shows on TV and later I watched recipes on YouTube which inspired me to try new dishes,” she adds. 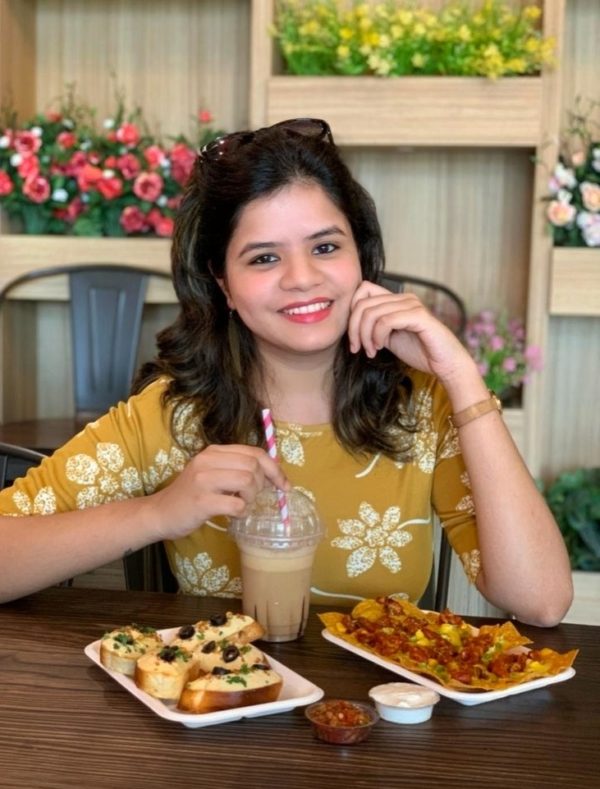 Going by the belief that food connects communities, she does not restrict her blogging journey to any specific region. “I want to showcase a variety on my page and not just stick to a particular genre of cuisine. I do plan to cover some travel content on my page too but for now, the major focus will be on food. Having variety on
your page also attracts the social media audience,” she says, adding content is the king.

Her future plans are as clear as a soup. “I want to be a food and travel show host. I want to travel all across the world and try different delicacies in their purest form.”

“I watch a lot of food and travel shows on channels like TLC and NDTV Good Times and each time I watch them, I imagine myself in front of the camera and when I get an opportunity to be there, the first place I want to cover is our beautiful state Odisha, she says with her signature smile.”

Saloni wishes to showcase the unexplored places of Odisha, authentic food and rich artwork. “I hope I can make this happen soon if I get the right opportunity, support and resources,” says the Odia lady.

12-Hour Night Curfew In This District From Tomorrow; Malls,…