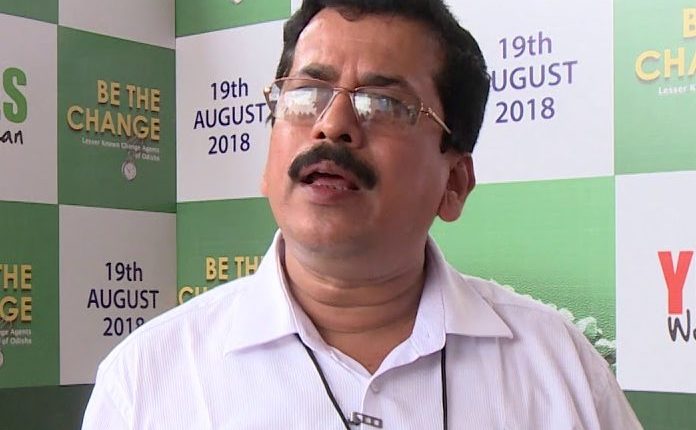 Bhubaneswar: Dr Mihir Panda, a native of Ichhapur near Bahanaga in Odisha’s coastal Balasore district, has won the National Award for Outstanding Efforts in Science & Technology Popularisation among Children.

Presented under National Awards 2020 for Science & Technology Communication, it recognises outstanding contributions in the field of science and technology communication and for promoting scientific temper.

A PhD and DLit holder, he has been popularising science through song, innovative demonstrations and motivational speech in different parts of Odisha since 1990. He has also set up an institute for research in simple innovations and their implementation.

He entered the Limca Books of Records in 2020 for his innovations to popularise science among common people, especially children. He also received the award of the Indian Science Congress Association in 2019 for his dedication towards science. He has also registered his name in world records of 23 countries.

One can see a close connection between his inspiring tale and that of Rancho’s in ‘3 Idiots’.

Panda is a Junior engineer in the state government’s Panchayati Raj and Drinking Water Department.