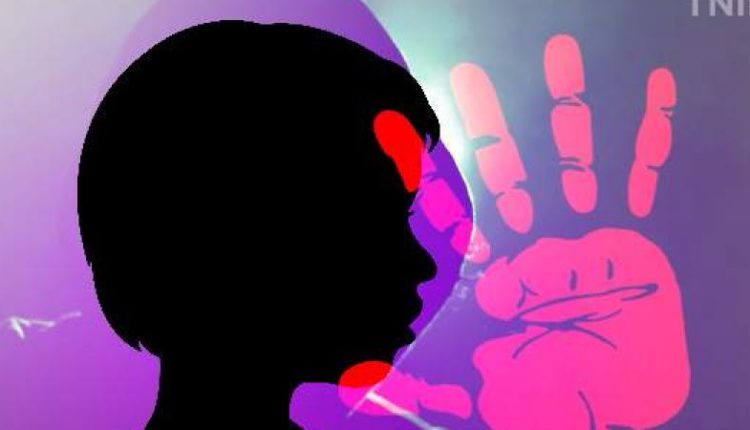 Ludhiana: A 30-year-old woman allegedly killed her four-year-old elder daughter by banging her against the bathroom wall on Saturday. The woman was allegedly upset over giving birth to the second daughter, cops said.

The woman is a migrant labourer’s wife from Bihar. “She thrashed her 4-year-old daughter to death by hitting her against the wall and the floor of her bathroom in her house at Navneet Nagar in Salem Tabri locality,” Inspector Gopal Krishan was quoted as saying by NDTV.

The inspector said two months ago, Priyanka, wife of Tinku Yadav, had given birth to a girl child, her second daughter. “She was upset because she did not have a male child,” Krishan said.

According to the cop, she took her elder daughter in her arms for giving her a bath, but then suddenly started hitting the child against the wall and the floor causing head injury which proved fatal, as reported by NDTV. The daughter died on the spot.

Joint Commissioner of Police Bhagirath Meena said the woman was arrested and charged with murder.