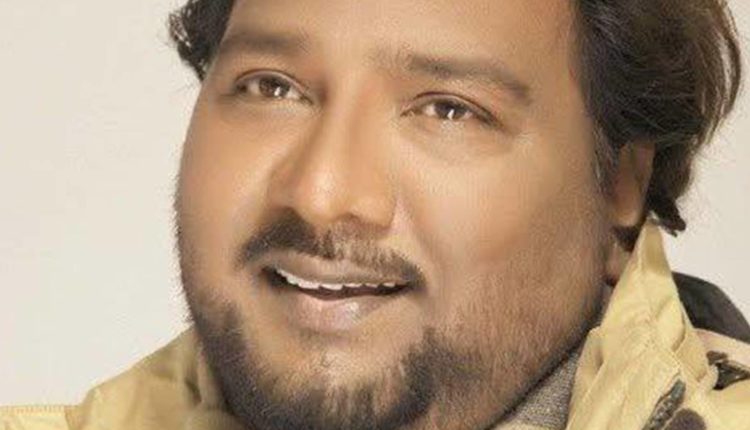 New Delhi: Well-known Punjabi singer Sardool Sikander passed away on Wednesday at the age of 60.

He was being treated for Covid-19 in Punjab’s Mohali. He was undergoing treatment for various issues including kidney damage, uncontrolled sugar and multi-organ failure.

His death has spread a pal of gloom in Punjab and the music industry. Punjab Chief Minister Captain Amarinder Singh who tweeted about the loss, also said “The world of Punjabi music is poorer today. My heartfelt condolences to his family and fans.”

Sardool Sikander was a popular Punjabi folk and pop singer. He debuted in 1980 with the album Roadways Di Laari. He had also acted in some Punjabi language films, like Jagga Daku. He was born on 15 January 1961.