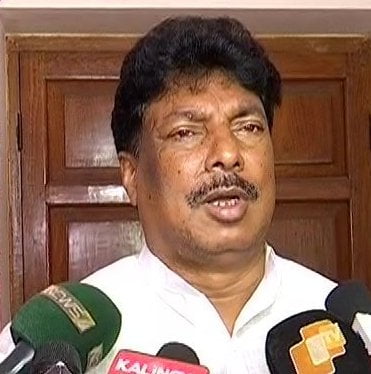 Bhubaneswar: Revenue and Disaster Management Minister Sudam Marndi on Wednesday informed the Odisha Assembly that the state government has sought four weeks time from the Supreme Court to reply to the claims made by Andhra Pradesh government on Kotia disputes.

In a written reply during the zero hour the Minister said the Andhra Pradesh government has submitted affidavit on this matter on February 17. However, as the Odisha government has several documents to nullify the claims of the neighbouring state, it has sought four weeks time from the apex court.