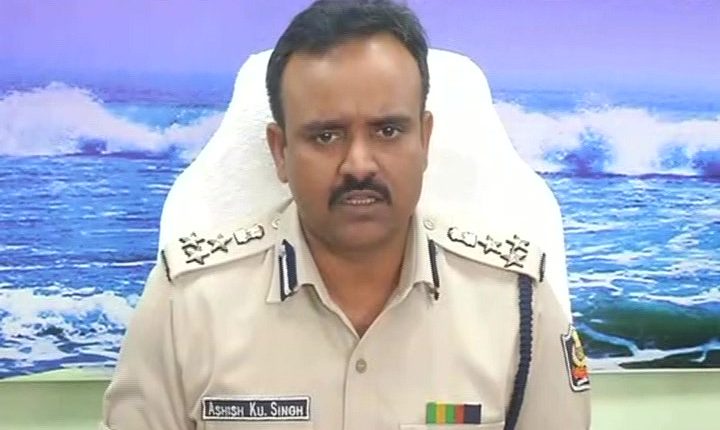 Puri: A day after the gang rape of a minor girl in a police quarter here, police on Tuesday said that a charge-sheet will be framed against the accused within 20 days.

The DIG said police have taken it up as a special case. Four teams have been formed for a detailed investigation as well as to trace the two other accused.

“We will appeal to the court to put the case on fast track trial and appoint a special public prosecutor to ensure exemplary punishment for the accused. Whoever is involved in this incident, either directly or indirectly,  will be severely dealt with,” he said.

Singh further said that the police have registered a suo motu case against the prime accused for misusing his police identity card.

Asked about the case registered against Sethi, Singh said police have registered a case under section 363, 376 (DA) and 394 of the IPC and section 6 of the POCSO (Protection of Children from Sexual Offences) Act.