Puri MLA Calls For Completion Of Heritage Corridor Before Monsoon 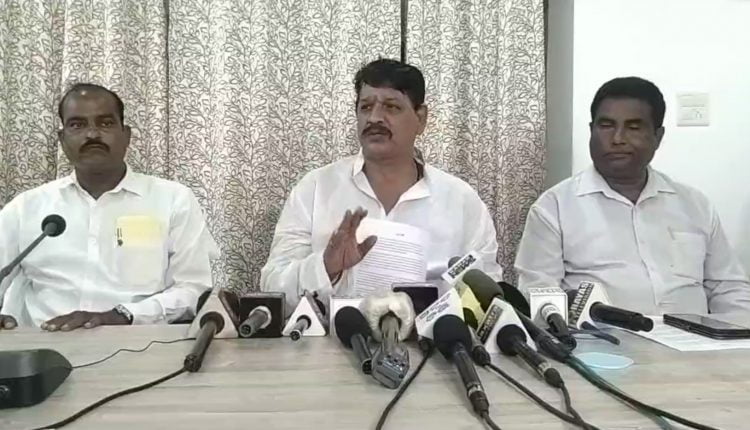 Speaking to media persons, here, Sarangi said he was not opposed to any development works, but those should be carried as per the provisions of law. “After I was elected as Puri MLA, several developmental projects including two market complexes, Shri Jagannath Medical College, Siddha Mahavir railway overbridge, modernisation of Swaragadwar, indoor stadium and town hall have been taken up in the last three years. But none of these projects have faced opposition from any quarters,” he said.

Stating that he had raised the heritage corridor issue in the Assembly, he said a House committee headed by the Assembly speaker has been formed to look into the matter. Besides, the matter is under consideration of the Orissa High Court, he added.

But ASI’s stand on heritage corridor has delayed the project, the MLA said adding that if it is not completed before beginning of rainy season, people of the pilgrim town would face lot of problems in their daily activities due to the deep pits dug up around the temple for construction of different facilities.

Claiming that he has been supporting the project from the beginning, Sarangi appealed to both state and Central government to work in coordination with each other for completing the works before the onset of monsoon.

It may be noted that the BJP leader had on Tuesday sought Prime Minister Narendra Modi’s intervention to save the temple. “Whatever has been damaged cannot be brought back to its original form. The government must ensure there’s no further damage to the structures. Locals, mutt mahants, servitors, no one is happy. Courts cannot resolve this, the PM should intervene and save the temple,” he had said.