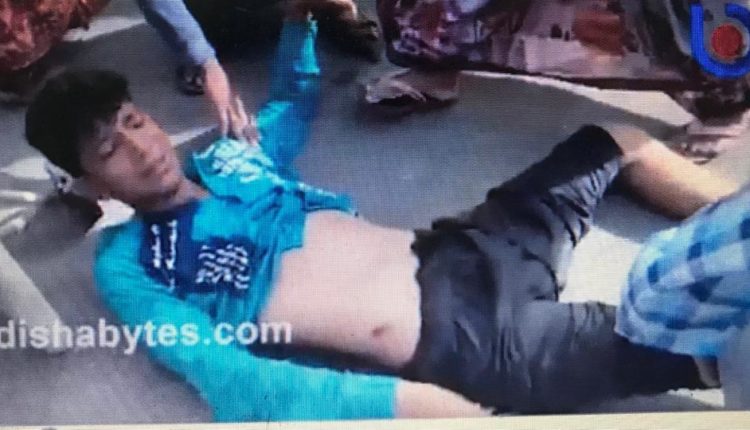 According to reports, tension erupted at the vegetable market following a clash between police and vendors.

The incident occurred when police were enforcing social distancing at the market. One of the vendors was allegedly beaten up by police for violation of COVID guidelines.

A journalist working for a vernacular daily, Dattatreya Nayak, was also attacked during the melee.

Later, vendors blocked a road in protest and demanded action against the policemen.

Taking note of the incident, the DGP ordered the SP to probe into the incident immediately and file a report.

These Bureaucrats, Cops Double Up As Doctors In COVID Crisis