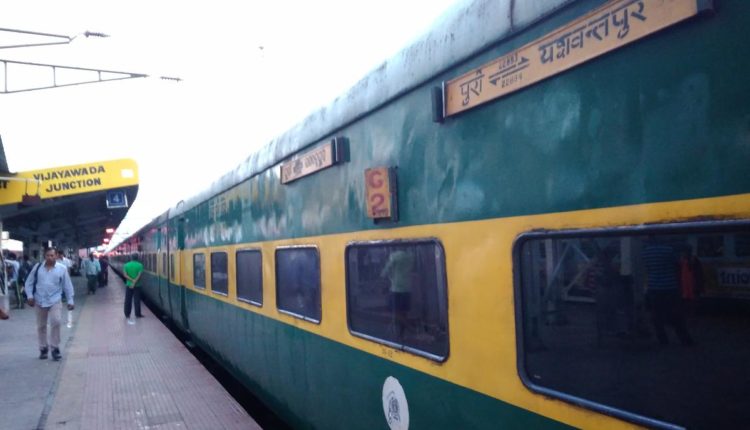 Bhubaneswar: One train has been cancelled and four others diverted for safety-related modernisation work in connection with non-interlocking between Yelahanka and Maklidrug stations for commissioning of doubling work in Yelahanka and Dharmavaram railway section, the East Coast of Railway (ECoR) informed on Thursday.

02063/02064 Puri-Yesvantpur-Puri Weekly Special from Puri on February 19 and from Yesvantpur on February 20 will remain cancelled.

00620 Guwahati-Bangalore Parcel Express from Guwahati on February 201 will run on diverted route via Tumkur-Arsikere-Rayadrug-Bellary-Guntakal-Dhone bypassing Dharmavaram and Anantapur stations.

Believe It Or Not: Indian Mountaineers Faked Mt Everest Conquest!