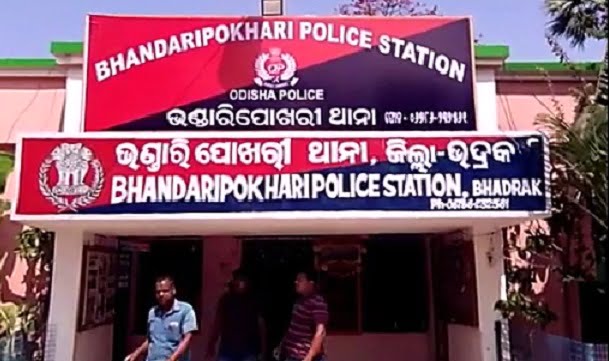 Bhadrak: Police are on the lookout for a migrant Odia worker who fled a temporary medical centre (TMC) from a primary school at Maninathpur under Bhandaripokhari police limits late on Friday night.

According to police, the migrant Odia worker after arriving from Kerela in a flight on July 5 had registered his name. Later, he was kept at the TMC at Solampur panchayat.

However, he managed to flee the TMC in the night.

Following a complaint by the local administration, police have registered a case and begun a search operation.