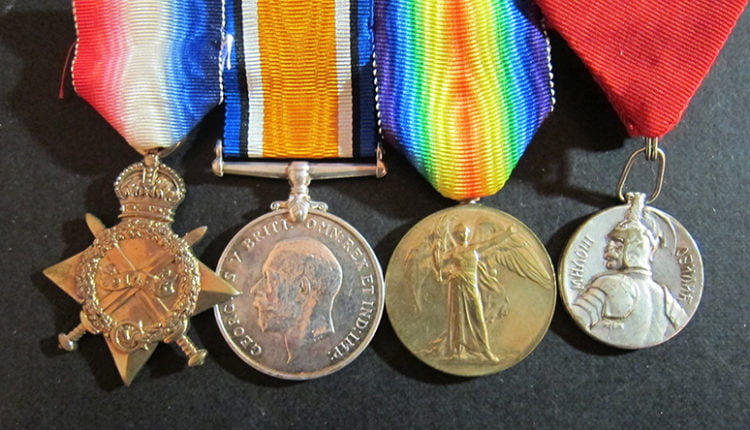 Bhubaneswar: As many as 13 policemen from Odisha will be conferred with the President’s Medal on the occasion of Republic Day on Tuesday.

As per a list released by the Ministry of Home Affairs (MHA) on Monday, the following police personnel will receive the awards under the following categories.

Apart from this, six Fire Service personnel from Odisha will receive the medal under the following categories.