Bollywood has churned out some immemorable films and songs on the theme of patriotism over the past many decades, in fact right from the time the country won its independence. It wouldn’t be wrong to say that Bollywood songs in praise of the nation are perhaps the only ones that exist in our country. Of course, there are other songs but they are not as popular as the ones from the Hindi film industry.

Right from the popular “Jahan daal daal par sone ki chidiya karti hai basera” to “Ye Desh Hai Veer Jawaano Ka…” to “Teri Mitti” and “Ae Watan” of today, all these songs have been hugely popular and are played at every national event.

On this Republic Day, let us revisit some of these songs: 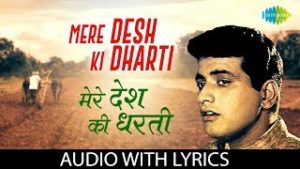 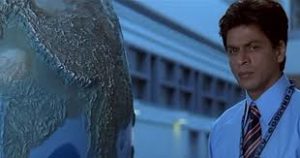 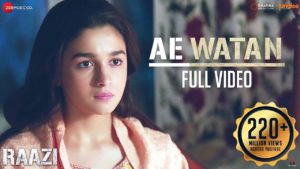 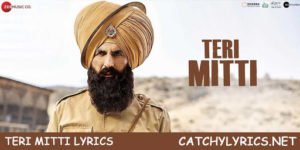 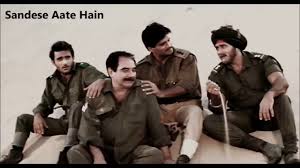