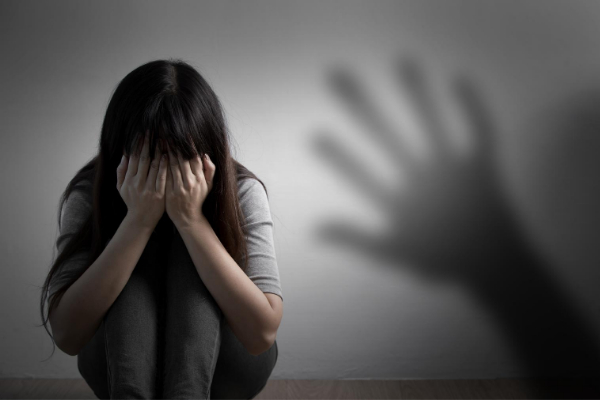 Indore: The menace of ragging may have been controlled, but is far from eradicated from Indian institutions.

Freshers of Mahatma Gandhi Memorial Medical College (MGMMC) in Indore were at the receiving end of seniors’ harassment recently.

In a shocking revelation, these students alleged that they were forced by some seniors to engage in sexual acts with pillows and also misbehave with their female classmates.

The students filed a complaint with the Anti Ragging Helpline of University Grants Commission (UGC), stating that their seniors forced them to perform indecent and obscene acts, including unnatural sex. They were then asked to name a female batchmate and make derogatory remarks about her.

UGC’s anti-ragging unit informed MGMMC dean about the complaint and asked him to lodge an FIR. The matter was then handed over to police.

“An aggrieved student had complained to UGC’s anti-ragging helpline a few days ago. A meeting of the anti-ragging committee was convened immediately. The committee endorsed an FIR and a letter was sent to the police,” MGMMC Dean Dr Sanjay Dixit said.

“A case of ragging was registered on the complaint of MGM College… 8 to 10 students have been booked under Sections 294, 323, 506 of the Anti Ragging Act,” said Sanyogita Ganj police station in-charge Tehzeeb Qazi.