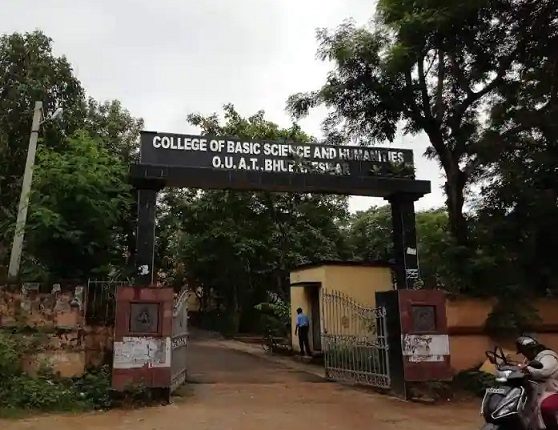 Bhubaneswar: Days after a student of BJB College allegedly died by suicide after facing ragging by seniors, another case of alleged ragging by students of another premier college in Odisha’s capital has come to light.

A student of College of Basic Science and Humanities has alleged that he was ragged and thrashed by his seniors.

In his complaint lodged with the Khandagiri police, Somnath Sethi (22), a Plus 3, second-year student of the college, has alleged that he was returning to his house in Unit-8 after meeting a friend near the college on July 4 at around 10 pm when three of his seniors stopped him.

They allegedly asked Sethi to give them money for consuming liquor. When he protested, his seniors allegedly forced him to do sit-ups for around 30 minutes and thrashed him with a wooden plank, leaving him injured.

The Khandagiri police have registered a case and begun investigations.

The incident comes days after Ruchika Mohanty, a Plus 3, First-Year student of BJB College, was found dead inside the college hostel last Saturday. A purported note found by police points to alleged harassment and ragging by three seniors that led the 19-year-old to take the extreme step.