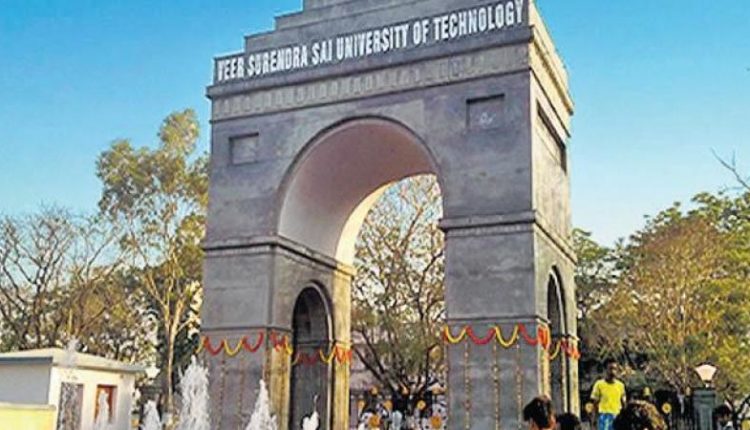 Sambalpur: Ragging menace has come back to haunt Veer Surendra Sai University of Technology (VSSUT), Burla, with a second-year B-Tech student accusing fourth-year students of abusing and thrashing him in the hostel room.

The incident reportedly took place at midnight on Wednesday.

According to sources, a group of fourth-year students allegedly barged into the room of the victim and started abusing and beating him. His guardians have lodged a complaint against the accused seniors.

Meanwhile, police have reached the spot and started an investigation into the matter on basis of the complaint.

Vice-Chancellor of VSSUT Banshidhar Majhi said strict action will be taken after the probe, sources added.

Earlier, the varsity authorities had deducted marks and imposed a penalty of Rs 15,000 each on six senior students in connection with a ragging incident in December 2021. The seniors had allegedly assaulted and abused a second-year student.

In September 2021, a third-year student accused his seniors of torture.

In February 2020, a student was allegedly assaulted by a group of 20 senior students for not putting on the uniform prescribed for juniors. The victim later uploaded a video of the incident on social media.

In August 2019, a video showing around 50 students being ragged by seniors in VSSUT had gone viral. Following an inquiry, the authorities slapped a fine of Rs 2,000 each on 52 students for their involvement in the incident and debarred 10 students from appearing for the examination for one year.