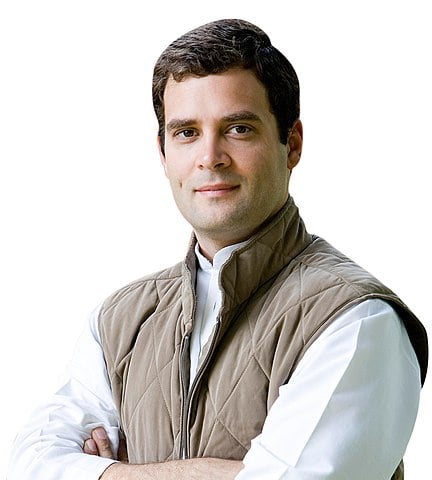 Bhubaneswar: Congress president Rahul Gandhi will arrive in the Odisha capital, his first tour of the state in 2019 ahead of the elections, on Friday morning.

According to his travel itinerary, Rahul will attend ‘The Odisha Dialogue’ organised by a leading vernacular daily as part of its centenary year celebrations here at 10.30 am. He will then proceed for ‘Parivartan Sankalp Samavesh’ at Tamando Mini Stadium at 1.30 pm.

On Wednesday, AICC Odisha In-charge Jitendra Singh had said that the Congress president will visit Odisha every month till the general elections.

He said the party would target both the ruling BJD and the BJP, which have betrayed the people of Odisha

Stating that the the Gandhi family shares a special bond with Odisha, he said, “There is a special place in their heart for the people of this state, especially the tribal and the underprivileged.”