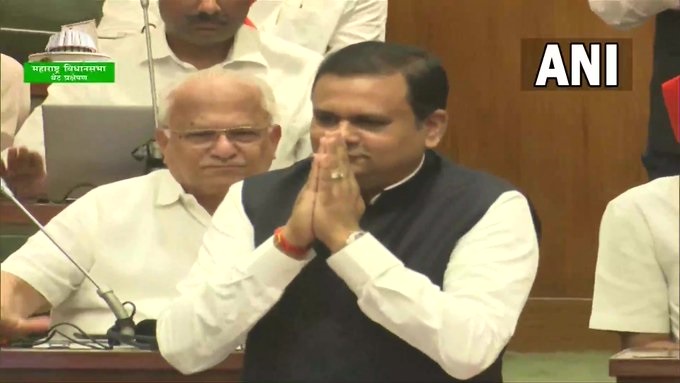 After the voting, the Deputy Speaker said that Shiv Sena MLAs had voted against the whip.

Narwekar is the son-in-law of senior NCP leader Ramraje Naik-Nimbalkar, who is also chairman and speaker of the Maharashtra Legislative Council.

He joined the BJP before the 2019 Maharashtra Assembly polls. He won the Assembly elections from Colaba.