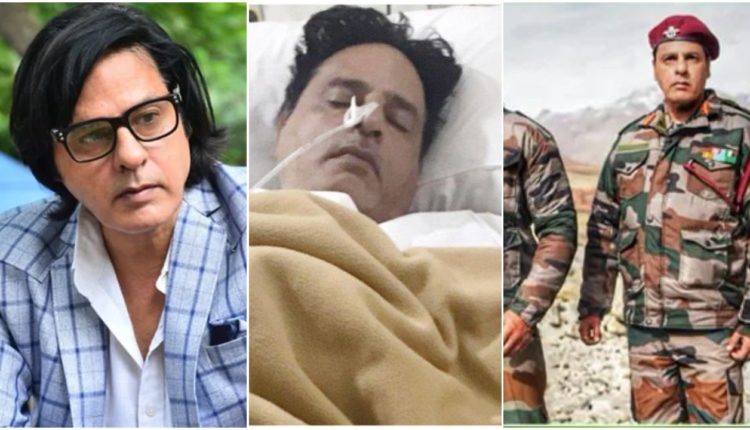 Mumbai: Bollywood actor Rahul Roy is on the road to recovery after being hospitalised following a brain stroke on the sets of his upcoming film ‘LAC – Live The Battle’.

According to a report in Mumbai Mirror, filmmaker Nitin Kumar Gupta has already planned a film with Rahul as soon as he recovers.

The film has been apparently title ‘Stroke’ and Rahul will be playing a stroke victim in it.

“This will be his first release after the stroke and while other producers might be hesitant to work with him for a while, I plan to launch my next with him in February. It’s a murder mystery titled Stroke. Coincidentally, the film’s protagonist, played by Rahul, witnesses a murder but is unable to name the murderer because he has suffered a stroke. We are mixing reality with fiction,” Nitin told Mumbai Mirror.

The actor got discharged from the hospital and his sister brought him home on Monday. Reportedly, Rahul will be undergoing speech therapy at home.

Earlier this week, Rahul had shared some pictures from the hospital, along with his sister Pia Grace Roy and his brother Rohit.

“Family love. Recovering. A picture from the hospital @nanavatihospital Will be back soon. Love you all Rahul Roy #rahulroy,” wrote the actor along with the picture.

Talking about Rahul’s health, producer Nivedita Basu told Mumbai Mirror, “Kargil had extreme weather conditions and they had gone up to -12°C and -13°C, so it was just a matter of time when someone would have succumbed to the cold, and I think that’s exactly what happened with Rahul. His one day of the shoot was still left but when we got to know about him, we told Nitin that we need to get him out.”