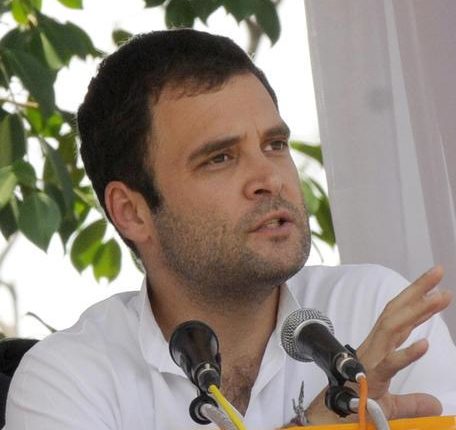 Jeypore: Congress president Rahul Gandhi will address a women’s convention and a public meeting during his visit to Jeypore in Koraput district on Friday.

Rahul is scheduled to arrive at the Jeypore airstrip on a special flight at 11.35am. He will then leave for Gandhi Chhak in the town where he will address a women’s convention at the Siva Sai Function Hall, on the occasion of International Women’s Day, at 11.50am. He will stay at the convention for about 45 minutes, after which he will also have lunch there.

In the afternoon, he will leave for Kamba on the outskirts of Jeypore town and address farmers at the Parivartan Samavesh.

From Kamba, he will return to the Jeypore airstrip and leave for New Delhi in the late afternoon via Visakhapatnam.

This would be Rahul’s third visit to Odisha this year. The Congress chief was in Bhubaneswar on January 25 and then travelled to western Odisha on February 6, where he addressed public meetings at Bhawanipatna in Kalahandi district and Rourkela in Sundargarh district.

The Congress president will again visit the state, on March 13, to address a public meeting in Bargarh town.