JharsugudaOdisha
By OB Bureau On Nov 8, 2021 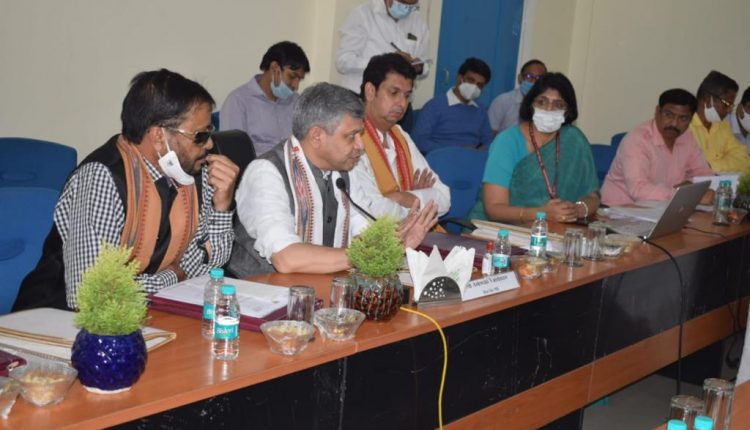 The Minister stressed on safety issues and suggested several measures to improve passenger amenities in SER and ECoR jurisdiction. Timely completion of all ongoing railway projects was also the thrust of the meeting which was attended by General Manager, South Eastern Railway and East Coast Railway at Jharsuguda, Archana Joshi.