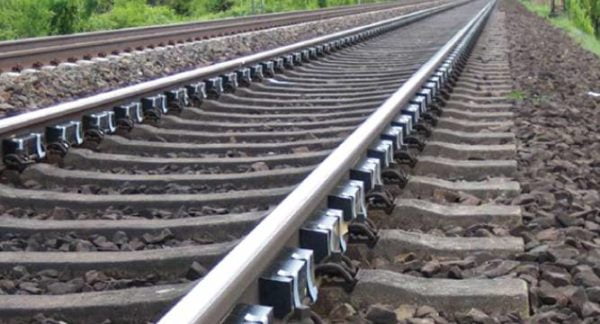 Bhubaneswar: Rail minister Ashwini Vaishnaw will inaugurate one more section of Khurda-Balangir railway line in Odisha during his two-day visit to the state on Thursday.

With the inauguration of 13-km Mahipur-Nuagaon section of the line, the length of commissioned track of the project will go up to 105 km. The minister will also review pending 289 km of the project for which the Centre had sanctioned Rs 891 crore in this year’s budget.

As per an agreement signed with the Centre in 2015, Odisha government will acquire 6,162 acre of land for the railway line, which has been long pending, by 2021. Out of 4,920.45 acre of private land required, the government has already acquired 4,779.34 acre while around 141.11 acre is yet to be acquired, TOI quoted government sources as saying.

The government land has already handed over its 1011.62 acre out of 1284.76 acres needed. Around 1844.4 acre of forest land is also part of the project. The government has so far got permission for diversion of 375 acre while the rest awaits clearances.

Vaishnaw will also review ongoing work on the project and announce a new train from Nuagaon to Puri, the sources said. Besides, he will inaugurate some public amenities for devotees coming to Puri on Rath Yatra on Friday.

The facilities include a covered shelter for 15,000 visitors, an executive lounge, mobile ticketing facility, battery operated cart for elderly people and differently abled person, food court as well as free food outlet for the needy.