Rain Forecast: Another Low Pressure Likely In Next 48 Hours 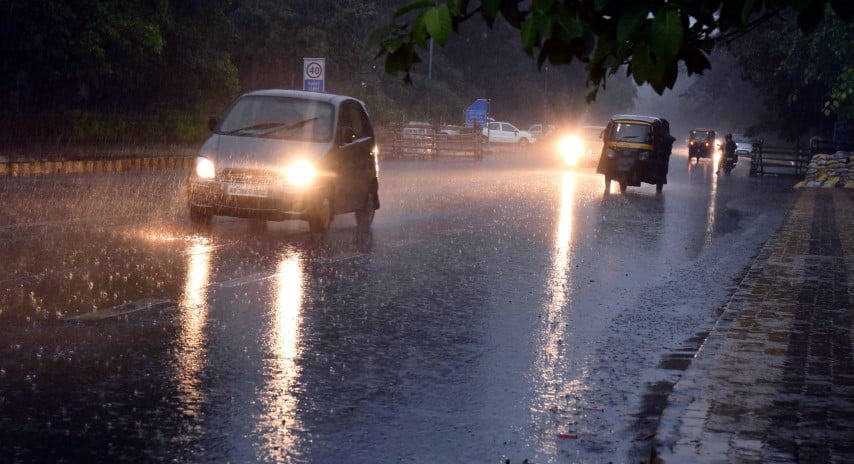 Bhubaneswar: A low-pressure area is likely to form over the Bay of Bengal in the next 48 hours.

In a release on Friday, the Meteorological Centre, Bhubaneswar, of India Meteorological Department (IMD) said that a cyclonic circulation is most likely to form over the North Bay of Bengal on August 18 and concentrate into a low pressure in the next 24 hours the following day.

Under its influence, heavy rain would lash the north and coastal districts of Balasore, Mayurbhanj, Keonjhar, Bhadrak, Kendrapara, Jagatsinghpur, Jajpur, Cuttack, Puri and Khurda from the night of August 19.

Besides, there is also a possibility of thundershower and lightning in Sambalpur, Keonjhar, Angul, Balasore, Bhadrak, Dhenkanal, Kendrapara, Puri, Rayagada, Nabarangpur and Nayagarh districts during the period, the release added.