Rainfall In Odisha To Continue Till February 14 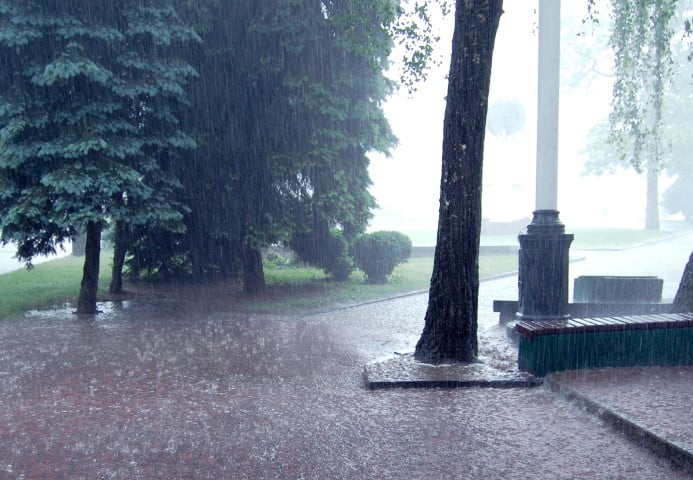 Bhubaneswar: With a marginal drop in the day and night temperature in the last two days across Odisha, the local Met office has predicted rainfall across Odisha for three days.

“A trough line has formed off the north-west Odisha. Though it has not intensified till date, there is an indication of rainfall in the state for three days. Most likely, some parts of western Odisha would experience moderate rainfall accompanied by hail stones for two days in Nuapada, Balangir, Bargarh, Jharsuguda, Sonepupr, Boudh, Sambalpur and Sundargargh districts either from the night on February 11 or in the morning on the next day,” Sarat Chandra Sahu, Director, Regional Meteorological Centre, Bhubaneswar, said.

He further said the day and night temperature will fall due to cloudy weather during the period. However, the weather will become dry from February 15 with the gradual increase in the day temperature.

12 Injured In Dumper-Auto Collision In Jajpur