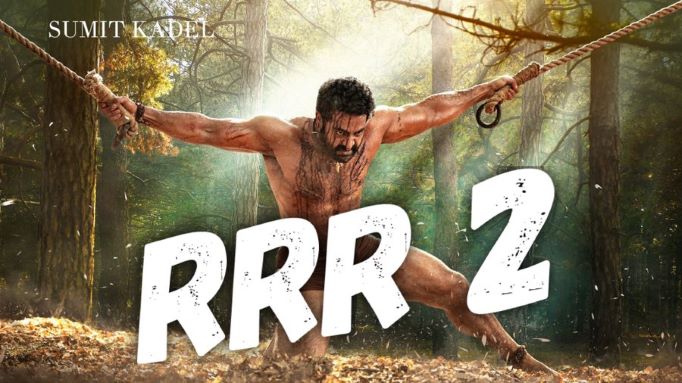 Chennai: Alia Bhatt, Ram Charan and Jr NTR-starrer ‘RRR’, a blockbuster hit and the second-most successful Indian film of 2022, will have a sequel.

Director SS Rajamouli confirmed the news at an international event in Chicago.

“My father is the story writer of all my films. We discussed a bit about ‘RRR 2’ and he’s working on the story,” Rajamouli informed, referring to the 80-year-old K Vijayendra Prasad, a renowned screenwriter and director.

Ever since ‘RRR’ turned out to be a roaring success, grossing over 1,200 crore worldwide – second only to ‘KGF Chapter 2’ in 2022 and fourth among all Indian films – fans have been demanding a sequel.

Alia, who has a lesser screen time than in her other films, essays the role of Sita, Ram Charan’s love interest.