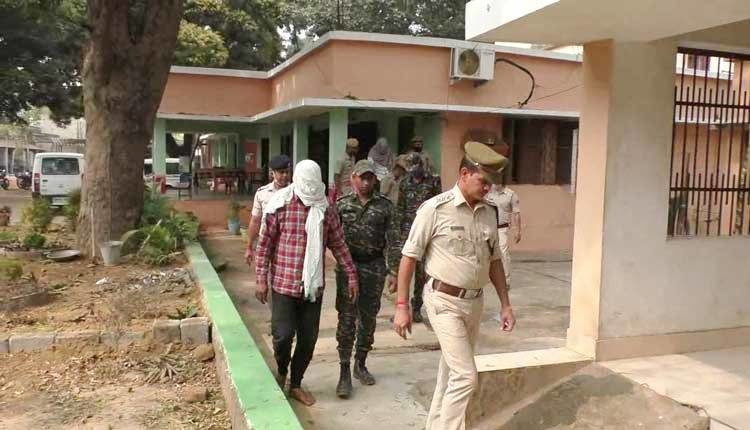 Bhubaneswar: The roots of the idol theft racket unearthed by Odisha police are spread as far as Rajasthan.

On Saturday, police had arrested four persons, all natives of Rajasthan, for stealing 22 idols of deities from the 13th Century Daksha Prajapati temple in Banpur of Khurda district on 21 December, 2020.

The accused are Mukesh Chandra Meena, Kailash Meena and Manoj Meena of Rajasthan’s Sawai Madhopur district and Chuttan of Karauli district. Police had recovered nine idols and four ingots from their possession.

The accused, who had earlier stolen idols from other temples too, used to pose as labourers and work in installation of electricity poles. During this time they used to establish contact with locals at different places and visit different places to plan their thefts, said sources.

As per reports, they entered Daksha Prajapati temple by breaking open the locks of three doors and decamped with 22 idols. Police had registered a case.

A team, led by Banpur inspector Sanjay Patnaik, was formed to investigate into the case. Through CCTV footage and mobile tracking, police collected vital information about the suspects and traced their origin to Rajasthan.

The accused had come in a car from the north-western state and fled Odisha after the theft. Kailash Meena was apprehended from Barunei area, following which his three associates were nabbed, said police.