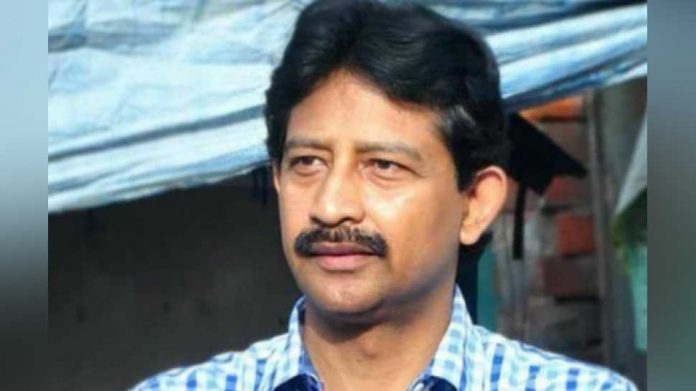 Kolkata: The exodus from Trinamool Congress (TMC) continued as Rajib Banerjee quit as MLA and resigned from the ruling party on Friday.

The former state Forest Minister went to the West Bengal Assembly to submit his resignation from MLA’s post to speaker Biman Bandhopadhyay. He then sent his resignation letter from party membership to Chief Minister Mamata Banerjee.

Rajib told mediapersons that he will continue serving the people and also thanked the TMC supremo for making him a part of the state cabinet.

“I will be a part of a political party in order to serve people,” Banerjee remarked, hinting at his possible defection to BJP.

According to BJP sources, Rajib and former Howrah Municipal Corporation Mayor Rathin Chakraborty will be joining the saffron camp on January 31 at Union Home Minister Amit Shah’s rally in Howrah.

Citing ‘mental trouble’, Rajib had resigned from Mamata’s cabinet on January 22. Mamata herself looks after the forest ministry now.

Kolkata Municipal Corporation Mayor Firhad Hakim said that it will be a curse for Rajib if he switched allegiance to BJP.

“He could have left the party before, why just before the election? He is a dedicated worker but it would be a curse for him if he defects to the BJP,” remarked Hakim.

West Bengal Congress president Adhir Ranjan Chowdhury said that if BJP comes to power in West Bengal, the condition of the state won’t change as the saffron party is ruining its image by roping in ‘scam-tainted’ leaders of the ruling Trinamool Congress.

There was further speculation, in relation to upcoming Assembly polls, after Humayan Kabir resigned from Chandannagar Police Commissioner’s post citing personal issues. Joint Commissioner of Kolkata Police Gaurav Sharma will take over as CP of Chandannagar from February 1.