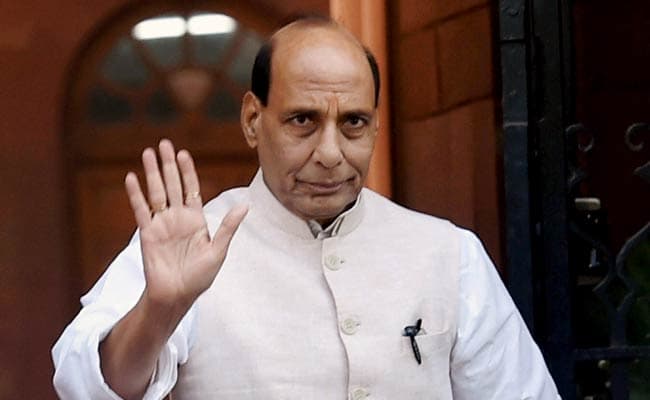 New Delhi: Defence Minister Rajnath Singh has been added to a number of key cabinet committees after an earlier list had named him in only two panels, reports NDTV.

Rajnath Singh’s office denied reports that the changes were made after the veteran BJP leader threatened to quit. Rajnath will now be in six of the eight cabinet committees announced after Prime Minister Narendra Modi started a second term, including the one on political affairs.

In a sign of Home Minister Amit Shah’s status as de-facto Number 2 in the government, the BJP chief was named in all eight committees. Prime Minister Modi is in six of them, Finance Minister Nirmala Sitharaman in seven and Commerce and Railways Minister Piyush Goyal in five.

Rajnath had first been included in just the Cabinet Committees on Economic Affairs and Security. He has now been added to the panels on parliamentary affairs; political affairs; investment and growth; and employment and skill development as well.