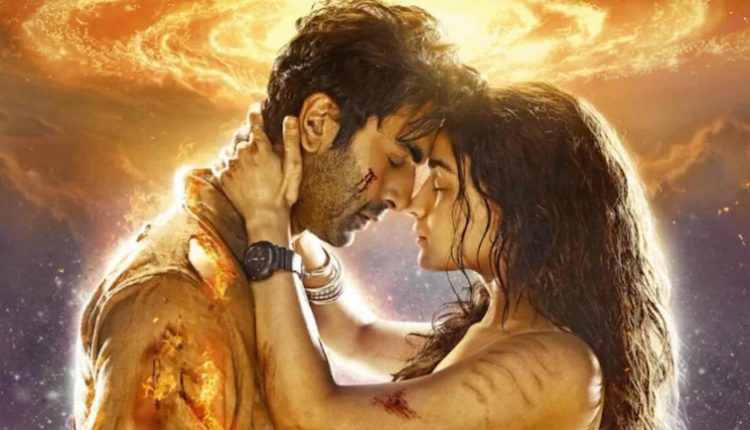 Mumbai: There were mixed reviews for ‘Brahmastra Part 1: Shiva’, Ranbir Kapoor and Alia Bhatt’s first film as co-stars. But the Ayan Mukerji-directed film, which also stars Amitabh Bachchan, Mouni Roy and Nagarjuna Akkineni in important roles, has been doing well at the box office.

Released in theatres on September 30, Brahmastra has earned Rs 425 crore globally to be one of the year’s most successful Hindi films.

In case you wanted to watch it but couldn’t make the time to go to the theatre, you can catch the fantasy action-adventure on OTT soon.

Dharma Productions’ Karan Johar, co-producer of the film, took to social media recently to announce that Brahmastra will be streaming on Disney+ Hotstar from November 4.

“The biggest Hindi movie of 2022 from the big screens to your big hearts and now your screens! Experience this world of #Brahmastra only on @disneyplushotstar on November 4th!” Johar posted along with a teaser of the film.

Alia, who started dating Ranbir during the making of Brahmastra and married his co-star in April this year, also shared a statement.

“Brahmāstra has been a very special and close film to me and all of us involved. As an actor, I am honoured to be part of such a grand vision. It has been no less than a celebration worldwide, and we cannot wait to bring Brahmāstra closer to fans with the OTT release. Once again, Brahmāstra is now yours!” said Alia, who is expecting her first child with Ranbir.