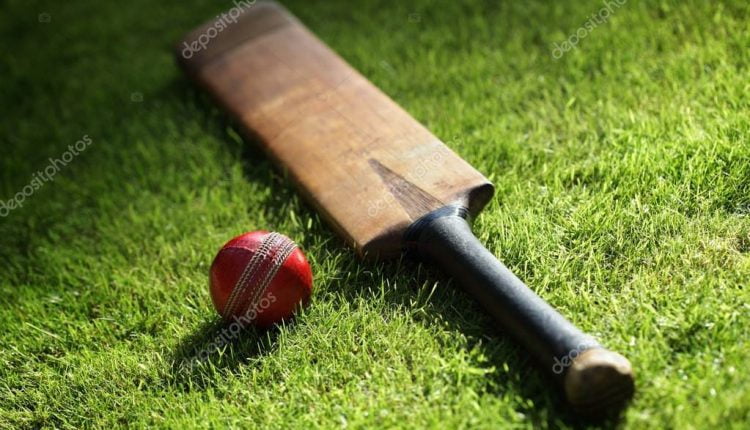 The chosen squad, for the first two matches against Bihar and Manipur, will be led by Saideep Mohapatra. The selectors have included two wicketkeepers — Dibyajyoti Pattnaik and Aashirwad Swain.

The tournament gets underway on November 5.