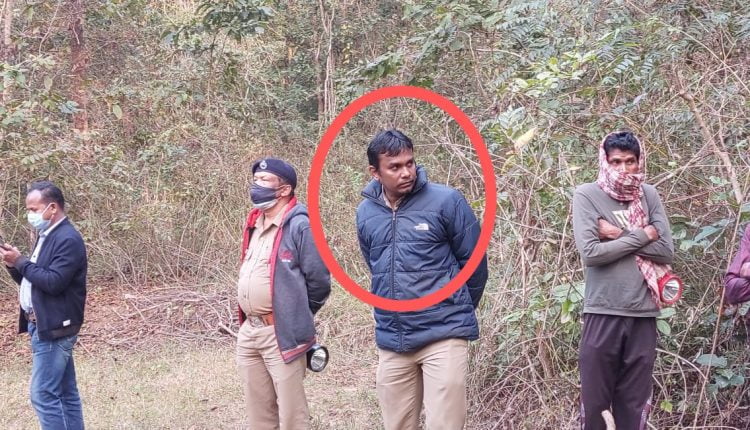 An official order of Forest Environment and Climate Change department stated that consequent upon the report of PCCF (Wildlife) and CWLW, Odisha, Behera, who is presently posted in Chandaka range is suspended with immediate effect

The PCCF had ordered an investigation after the skeletal remains of an elephant were exhumed from Balikiari reserve forest under Narasinghpur (West) Forest Range on February 8. 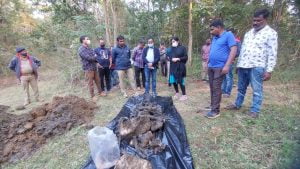 Following a tip off about an elephant being killed and buried by poachers, a team of Odisha Wildlife Special Task Force (STF) had dug up a pit in the forest and recovered some skeletal remains of the elephant.

Though the STF had information about the parts of the pachyderm being buried at another place in the jungle, the team was allegedly not allowed by the local forest officials from digging the place.