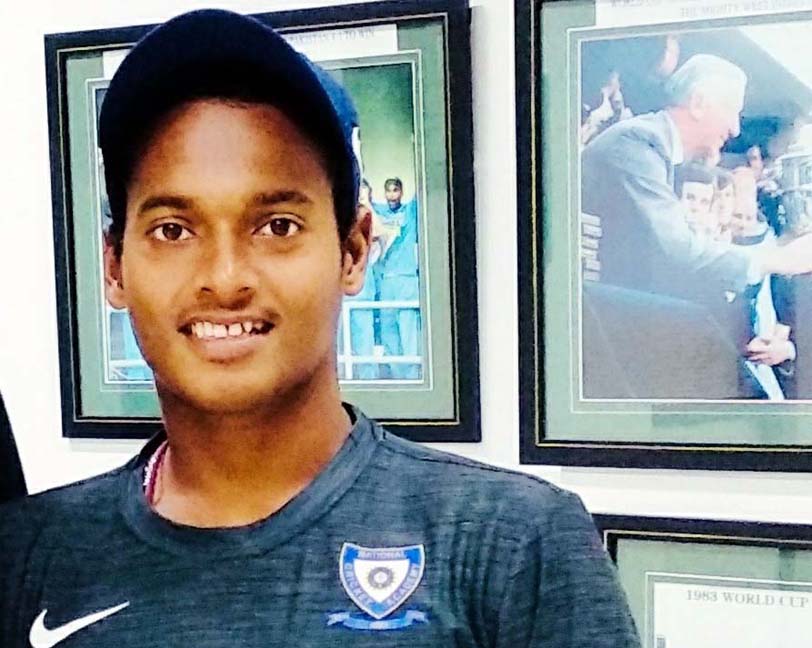 The home team was bowled out for 132 in 50 overs in the second innings as Rajesh scalped six wickets. Odisha clinched the match by achieving the small target of 13 runs in 3.3 overs.

Odisha, however, lost the bonus point as it chased down the total by losing the wicket of Anurag Sarangi to Mukhtar Hussain. They secured six points against Assam.

After winning the toss, Odisha decided to bowl first. Unable to any advantage of being at home, Assam lost all their wickets for a paltry 121 runs in the first innings. Here too, Rajesh took five wickets.

Odisha took a 119 lead in the first innings with the score board reading 240 as opener Anurag Sarangi scored the highest (77 runs) followed by skipper Biplab Samantray (62 runs).

In the second innings, Assam once again succumbed to Rajesh’s bowling. They could put up a mere 132 runs on the scored board, giving away the match to Odisha on a platter.

Odisha scored the required 13 runs in 3.3 overs with the loss of one wicket.

Rajesh was the star performer for Odisha with 11 wickets in the match and it was his first 10-wicket haul in a first-class game.