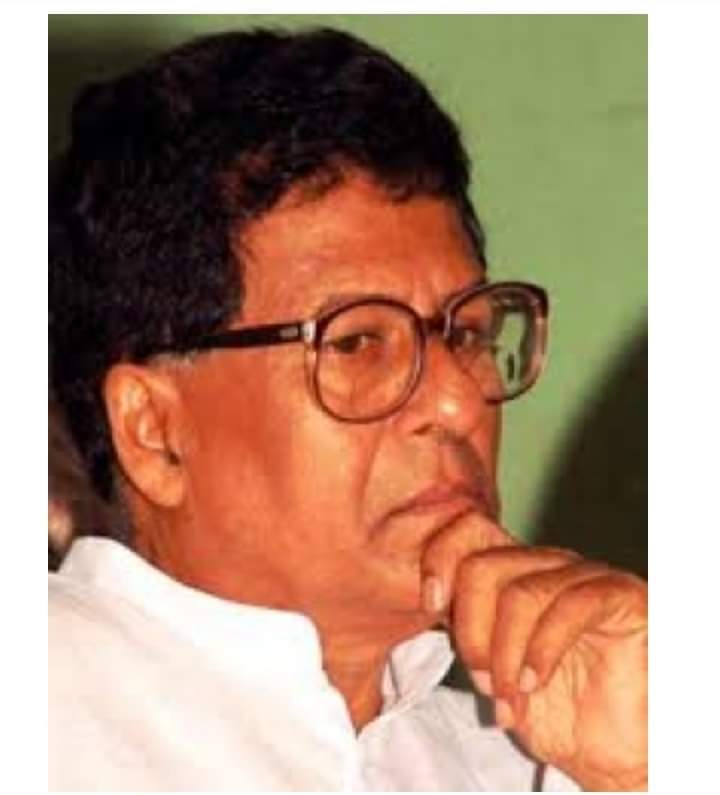 Senior BJD leader and convener of Bhasa Surakshya Sammiliani breathed his last at a private hospital here on Thursday morning. He was 77.

Parida had been suffering from lymphoma for the last one year and was admitted to the hospital about 10 days ago. He died at around 10.45 this morning, hospital sources said.

Condolences poured in from political leaders cutting across party lines as the news of his sad demise spread.

Deeply saddened to hear about the unfortunate demise of former MP, social activist and writer Shri Baishnab Charan Parida. I pray to Lord Jagannath to give his family and loved ones the strength to endure this moment of grave grief.

Odisha has lost a worthy son in the demise of Baisnab babu. May Lord Jagannath give strength to his family to tide over this loss. May his soul rest in peace.

Saddened by the demise of former Rajya Sabha MP Baishnab Charan Parida, who passed away at 77. Condolences to the bereaved family.

His contribution to Odia language and culture will be remembered forever.

May his soul rest in peace. Om Shanti. ? pic.twitter.com/hFeAXD92fz