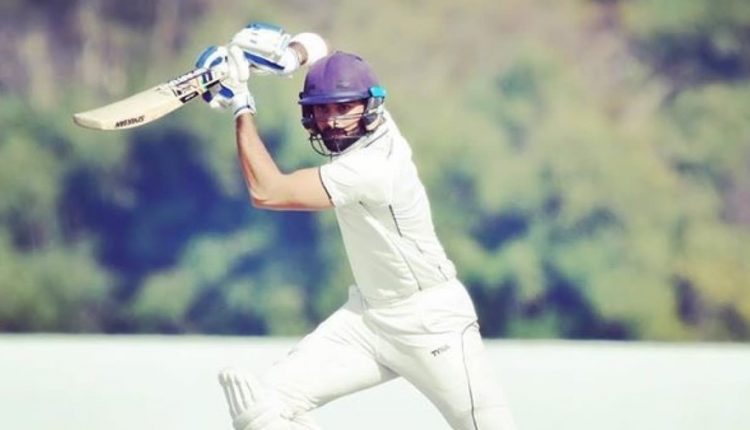 Bhubaneswar: It was heartbreak for Odisha as they went down by 3 wickets to Himachal Pradesh in a thrilling Ranji Trophy Elite Group A contest at Atal Bihari Vajpayee Stadium in Nadaun on Friday.

Having set Himachal a 308-run victory target on the final day, Odisha looked to be on course for victory as they reduced the opposition to a miserable 10 for 4 in the fifth over.

Crafty pacer Basant Mohanty breathed fire and bagged 3 wickets, including 2 in an over, while Suryakant Pradhan cleaned up first-innings centurion Prashant Chopra.

Himachal were virtually down and out as they still needed 298 runs with 6 wickets remaining.

However, Odisha failed to take their chances as left-handed Ankit Kalsi and skipper Rishi Dhawan not only steadied the ship but played attacking cricket.

Both hit centuries, adding 203 runs for the fifth wicket.

Odisha created another opening when Sunil Roul dismissed Rishi (102) and Mayank Dagar (0) off consecutive deliveries. And when Anshuman Rath ran out Praveen Thakur, Odisha had Himachal on the rope again at 236/7.

Odisha bowlers failed to go for the kill as Kalsi kept attacking and found an able partner in No. 9 Vinay Galetia.

The eighth-wicket pair crushed Odisha’s fading hopes, with Kalsi remaining unbeaten on 165 which came off 201 balls including 19 fours, 2 sixes and Galetiya not out on a priceless 26.

Odisha’s slim hopes of making the knockout stage are over as they are in seventh place with 7 points. Even if they win their remaining 2 games, they can at best finish third.