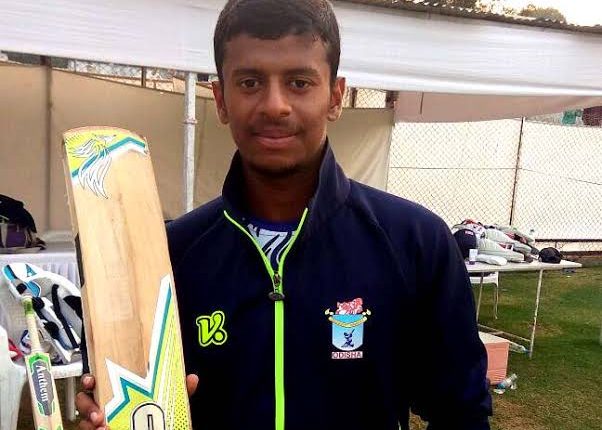 Cuttack: The Odisha Cricket Association (OCA)  on Sunday announced a 16-member state team to be led Subhranshu Senapati for the 2019-20 Ranji season.

The team has been announced for the two matches, the OCA said in a release.

Out of nine league matches played last year, Odisha had won four, lost five and drawn two matches and was placed in the fourth position in Group-C with total points of 26.

Know The Speed Limit In Twin Cities; Avoid Being Penalised