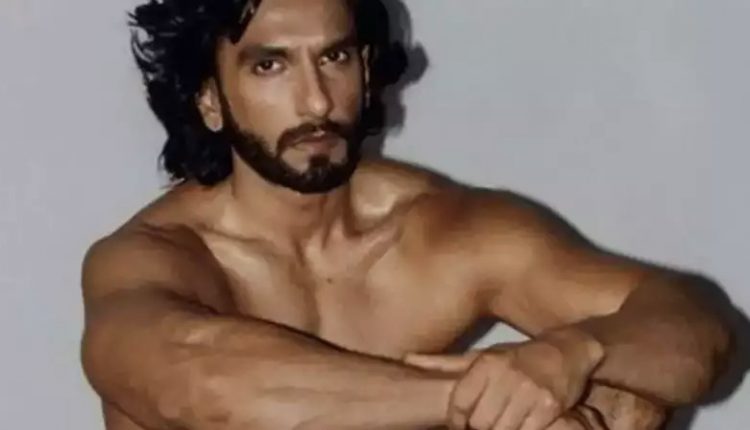 New Delhi: Bollywood actor Ranveer Singh, who was embroiled in a controversy over his nude photo shoot for a magazine, recorded his statement before the Mumbai Police. He was said to be calm and told police that he wasn’t aware of the effects of the shoot. He reached the Chembur Police Station around 7 am and left at 9 am. Police said if need be, the investigating officer would summon him again, India Today reported.

“Ranveer was strictly advised by his legal team not to give out any statement to the media after the controversy. He was flooded with calls and messages but he chose to keep mum,” the publication reported quoting sources.

Ranveer maintained silence throughout the interrogation at the behest of his lawyers, who had asked the actor to directly give his statement to the police and not say anything to the media. He maintained that he hadn’t uploaded or published the photos, the report added.

“He mentioned that he wasn’t aware of the effects of the photos. During the shoot, he did his part as an actor with creative guidance from the team,” the publication added quoting sources.

However, there is no clarity if the actor will be further summoned in the matter.

The Bajirao Mastani actor had been booked for obscenity under Sections 292, 294 of the Indian Penal Code (IPC) and 509 and 67(A) of the Information Technology (IT) Act. The FIR against him was lodged at Chembur police station after a complaint was filed seeking action against Singh for hurting sentiments and insulting the modesty of women.