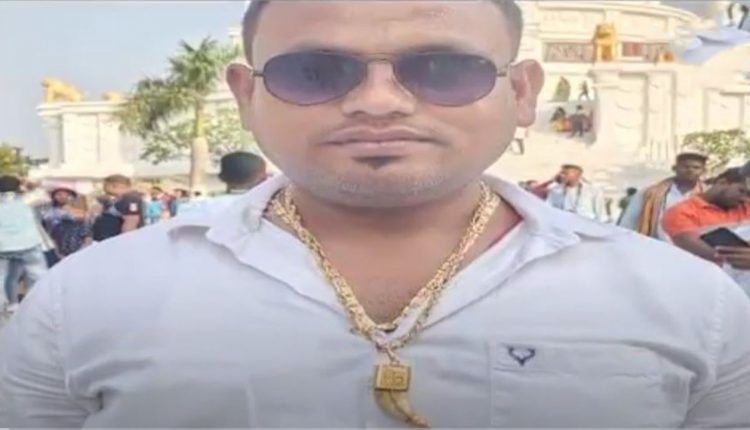 Bhubaneswar: Thirteen years after a woman was allegedly gang raped at Mancheswar in Odisha capital, the prime accused in the sensational case  has been arrested by the police.

According to sources, Braja Kishore Swain alias Bajia and two of his accomplices had barged into the house of the woman in Mancheswar industrial area in Bhubaneswar in 2009 when her husband was away.

The trio allegedly assaulted a family member of the woman present in the house, took her to a secluded place and raped her. The incident had triggered a huge public outcry.

The woman lodged a complaint with the Mahila police station in the capital city after which one of the accused was arrested, while the rest two, including Bajia, were on the run, sources said, adding that the other absconding accused was stated to have died in the meantime.

While the rape survivor reportedly said that the arrest of Bajia has brought relief for her, locals blamed the police for the delay in nabbing the prime accused. It was alleged that Bajia, member of a political party and president of a local club, was seen in the area several times but escaped police dragnet as he had links with political leaders.

Sources said Bajia had returned to the state capital after remaining elusive for so many years thinking that police must have closed the case against him. However, getting information about his return, a police team carried out a raid and arrested him, they said.