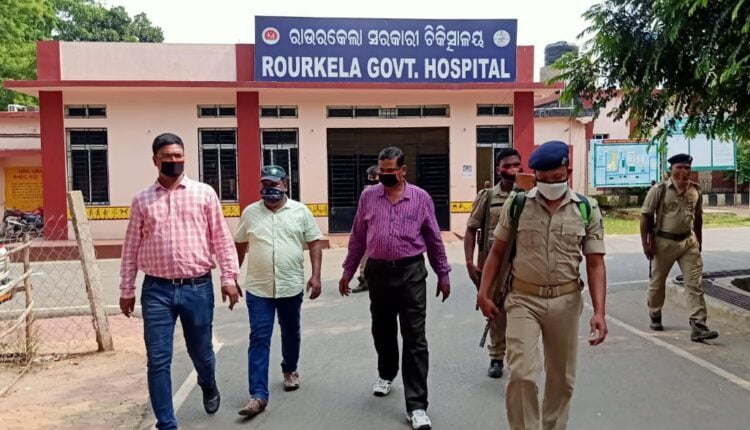 Rourkela: A day after his arrest, the Crime Branch (CB) of Odisha took the dismissed IIC of Biramitrapur police station, Ananda Chandra Majhi, on a four-day remand.

On Thursday, the state investigation agency produced him before Sundargarh Additional District Magistrate Court, seeking seven-day remand of the former IIC in the rape and abortion case involving a 13-year-old girl.

The court, however, allowed CB only four-day custody of Majhi.

The former IIC was nabbed from a forested area under Handapa police limits in Angul district on Wednesday. DGP Abhay had dismissed him from service the same day after the CB found prima facie evidence corroborating the allegations made by the girl.

The tribal girl was allegedly gang-raped inside Biramitrapur police station by the former IIC, another unidentified officer, her stepfather and two local youth in Sundargarh district for several weeks between March and June. She was later forced her to undergo an abortion.