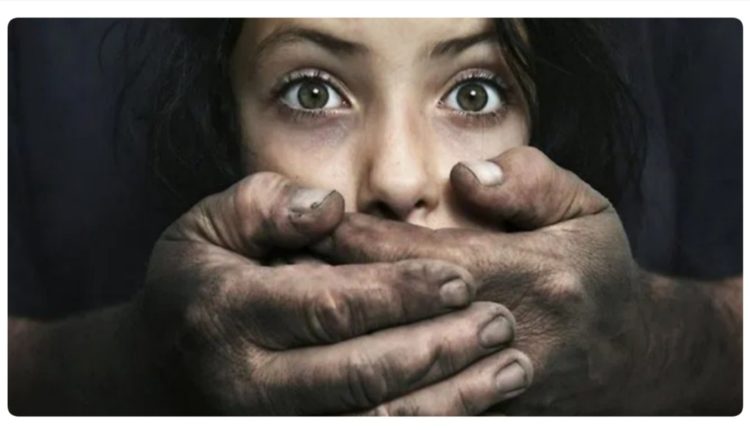 Chennai: There is no end to the harassment faced by a female Indian Air Force (IAF) officer who had filed a rape complaint against her colleague.

The victim, who said she was sexually assaulted inside her room at Air Force Administrative College at Redfields in Coimbatore, claimed that she was ‘harassed’, subjected to ‘two-finger test’ and forced to ‘relive the sexual assault trauma’ after the medical examination, reported NDTV online.

Many feel such tests are unscientific and have caused outrage across the country in the past.

The woman also claimed she was questioned about her ‘sexual history’.

The incident, which took place about a fortnight ago, was first probed by IAF. The victim later approached the police as she was not satisfied with the IAF inquiry.

The accused, a 29-year-old Flight Lieutenant from Chhattisgarh, had gone to the Air Force Administrative College for training.

He arrested on Sunday following the police complaint.

“The IAF is cooperating with the police investigation and is also conducting an internal inquiry. We cannot comment any further as the matter is sub-judice,” the Indian Air Force said in a statement.