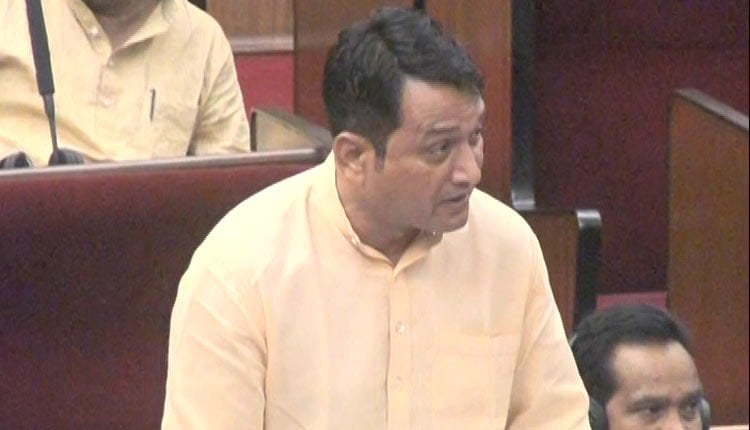 Bhubaneswar: Minister of State for Home Dibya Shankar Mishra on Tuesday told the Odisha Assembly that police had arrested Dipak Behera on November 9 in connection with the alleged rape of a backward community girl of Tentoi village in Jagatsinghpur district.

The arrest was made on basis of a complaint lodged by her mother after she allegedly committed suicide.

“The allegations of the opposition that the victim’s family had lodged a complaint before her suicide, is not true,” he claimed.

According to the complainant, the accused had pasted an objectionable photograph of her daughter on the wall of her house. Her daughter could not take this public-shaming and committed suicide, she said, adding that it was a case of one-sided love affair.

As alleged by the victim’s mother, the spurned lover raped her daughter in her presence after failing to persuade her to marry him.

The issued had rocked the State Assembly on Monday after Opposition BJP and Congress members urged the Speaker to give a ruling and direct the minister concerned to make a statement in the House.

Unable to run the House proceedings, the Speaker had adjourned it till 3 pm.