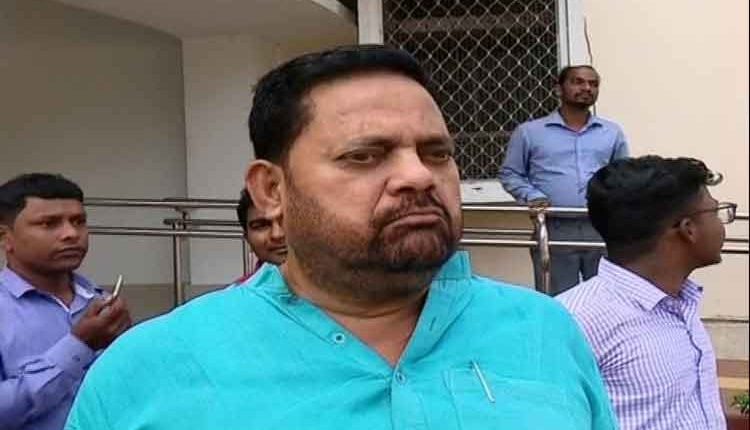 Bhubaneswar: Senior BJD leader and former minister Pradeep Maharathi on Tuesday refuted the land grab allegation brought against him by the BJP.

“The BJP in a press meet yesterday alleged that I had illegally taken possession of government land worth over Rs 100 crore. During my seven terms as the MLA of Pipili, I have not acquired any government land either in Pipili or in Delang tehsil. If the BJP proves that I have done anything illegal, I will retire from politics,” Maharathi told mediapersons here.

The BJD leader said that BJP member Ashrit Patnaik, who brought land grab charges against him, had recorded 8.64 acres of government land in Kamakuntia village and 1.84 acres of government land in Ekachalia village under Pipili tehsil in his name. “The people of this village had lodged a complaint against Patnaik and requested the RDC to register a criminal case against him,” he added.

Replying to the allegation of the BJP that he had an understanding with the Congress leader and former Pipili MLA Judhistir Samantaray, Maharathi said “The former had filed a petition against me in the High Court in 2015 alleging that I have constructed a boundary wall on the land between Panidola Mouza and Podagana Mouza. The case is sub judice.”