Rare Celestial Sight To Be Visible On Dec 21; Know How To See It 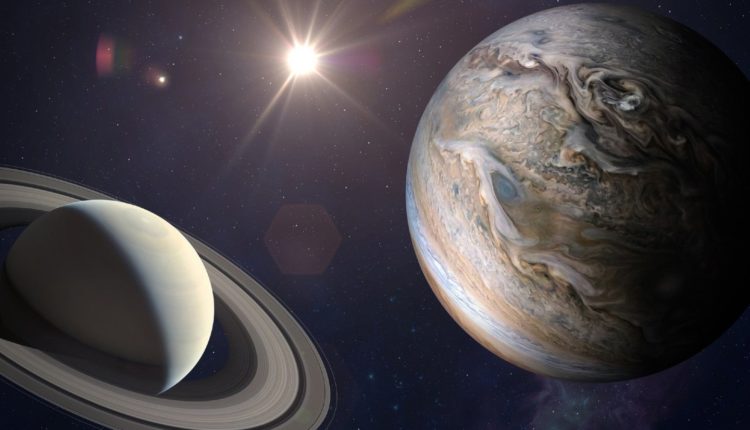 Bhubaneswar: The Regional Science Centre (RSC) here will make the spectacle of rare movement of Jupiter and Saturn captured with the telescope available on its social media handles on December 21.

The giant outer planets Jupiter and Saturn head for closest visible alignment in 800 years. The encounter, known as a great conjunction, happens about every 20 years.  But this time, it will be the closest alignment since 1623, said the RSC in a release.

One can see closest visible encounter of Earth’s celestial neigbours on December 21. If missed this time, one needs to wait till 2080 to view the event next time.

Although the big planets will appear to be close to each other, they will be more than 400 million miles apart. Over next two weeks, as their orbits align more closely, the planets will pull closer until they appear to be just a tenth of a degree apart.

Sky-gazers can visit website and social media handles of RSC, Bhubaneswar for schedule and update regarding their night sky observation programme. The event is likely to be covered subject to availability of clear dark sky.