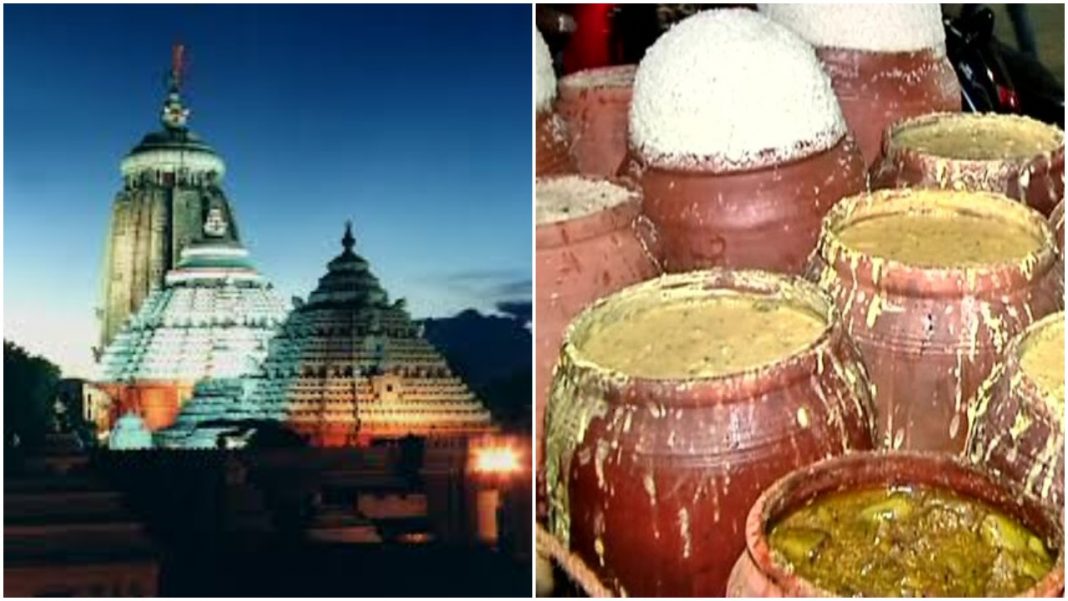 Puri: The rate chart of Mahaprasad of Jagannath Temple in Puri will be fixed after the Odia calendar month Kartika.

Talking to mediapersons after presiding over a meeting of the Temple Managing Committee here on Tuesday, chief administrator of the Shree Jagannath Temple Administration (SJTA) Pradipta Mohapatra said the rate chart of the Mahaprasad will be fixed after the Suara and Mahasuara Nijog provides a detailed list of the cost towards the preparation of Mahaprasad.

The meeting also decided to replace the four idols of the Goddess Laxmi, Lord Narayan, Lord Madan Mohan and Lord Bamana as some portion of these idols have been damaged, she added.

Stating that a proposal for replacement of these idols was given by the Puspalaka and Singhari sevayats, Mohapatra said the new idol of Goddess Laxmi has been completed and would be installed soon.

Talking about the ‘dhadi darshan’ (queue system) introduced by the SJTA as part of the reforms in the temple in accordance with the directive of the Supreme Court, he said though barricades have been put up from Bada Danda (Grand Road) to Simhadwara, there was no queue system inside the temple premises.

Stern action would be taken against the sevayats if they are found taking the photos inside the temple premises, he added.

Among others, the Puri Collector Jyoti Prakash Das, SP Sarthak Sarangi and the members of the Temple Managing Committee were present at the meeting.