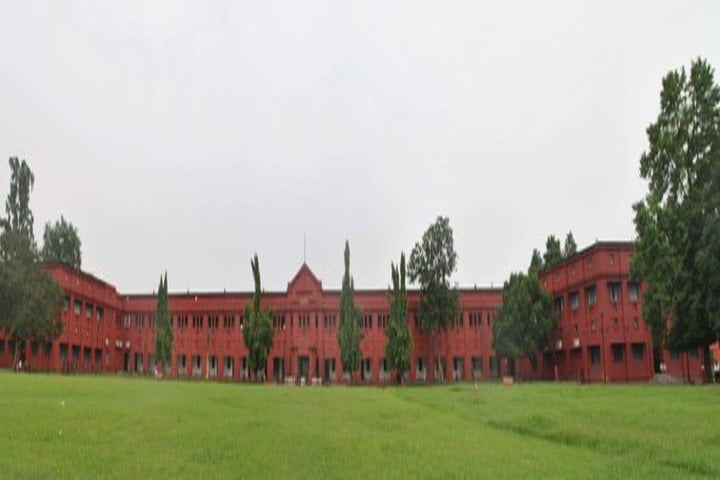 Bhubaneswar may pride itself on Utkal University but it is Cuttack, which served as the varsity’s cradle, nursing it during its early years and placing it in a position of strength. Few would know that for 20 years after the foundation of the varsity, following the passage of the Utkal University Act, Ravenshaw College was its nerve centre. It operated from the building of the department of Zoology those days. The shift to the present campus, Vani Vihar, took place in 1963. Ravenshaw is a separate university now.