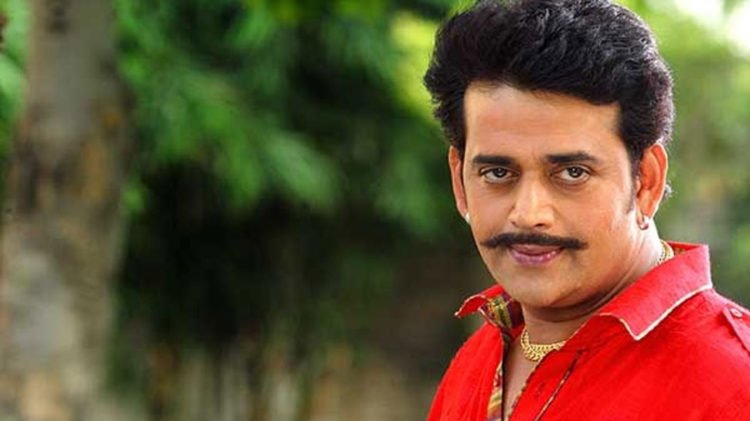 Ravi Kishan took to his Twitter handle on Thursday to thank the Uttar Pradesh Chief Minister to provide security for him and his family.

“Respected Maharaj Ji, with my security in mind the Y+ category protection you have activated for me, my family, and the people of my Lok Sabha constituency has made us indebted to you and we thank you for it. My voice will continue to resonate in the House,” tweeted Ravi Kishan.

After the Narcotics Control Bureau (NCB) unearthed links between drug peddlers and some Bollywood celebrities, Ravi heaped praise on the investigating agency and asked them to make the industry drug free.

However, this didn’t go down well with many Bollywood biggies including Jaya Bachchan, who slammed him for his speech.

Earlier, actress Kangana Ranaut was also provided with a Y-plus security cover following threats to her life. She too had called out Bollywood bigwigs and their alleged involvement in the drug nexus.

When Anushka Sharma Made Some Shocking Comments On Deepika Padukone