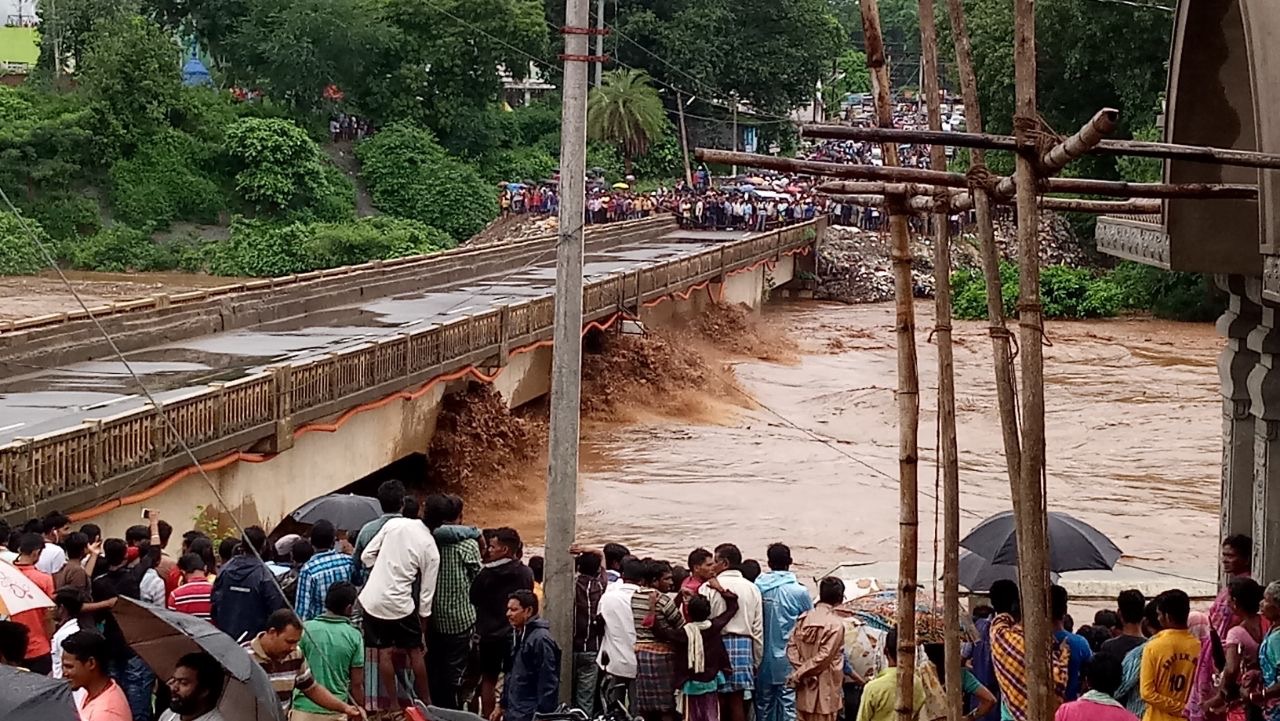 Rayagada/Cuttack: In view of excessive rain, the Rayagada administration on Monday announced closure of all government and private schools for three days in Kalyansinghpur block of the district.
Though flood scenario improved slightly in Kalyansinghpur with water receding in Nagabali and Kalyani rivers, the situation still remained grim amid submergence of several areas.
The government had airdropped food packets for hundreds of flood-affected people in Kumbharaguda, Majhiguda, Kumbharasahi, Bharhama Sahi and Sai Nagar areas.
Over 10, 000 persons have been affected by flash floods triggered by incessant rainfall at several places of the district over the past 24 hours.
Meanwhile, the Cuttack district administration also announced a day holiday for schools this morning owing to waterlogging at various places due to heavy rains.