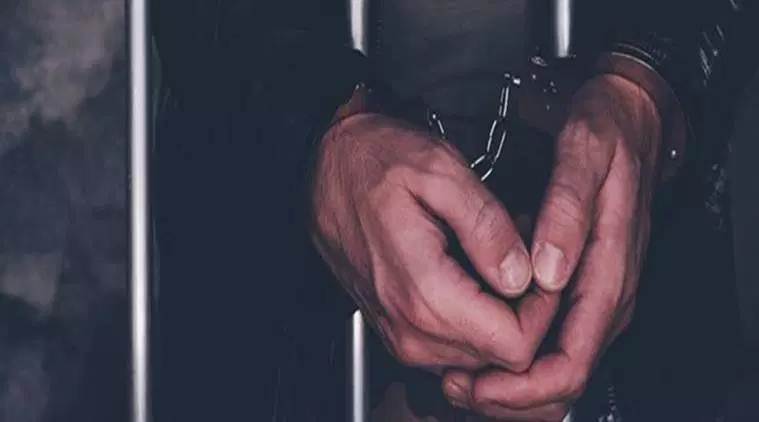 The accused, identified as Prabhat Kumar Nanda of Raghupatee Estate and Holding Pvt Ltd, has been booked under Sections 406 and 420 of the IPC and Section 6 of OPID Act 2011.

According to sources, Nanda had taken Rs 25.5 lakh as advance money from Debajyoti Dutta and Mamata Barik during 2011-12 for a residential flat in Pristine Park housing project at Bhanpur in Cuttak. However, the accused has neither given them any flat till date nor returned the deposited amount.

Debajyoti had later lodged a complaint, leading to his arrest.

The EOW has also seized incriminating documents pertaining to the case. Further investigation is on, the sources added.

IPL 2022: JSPL Likely To Bid For Cuttack Team In Auction This Month