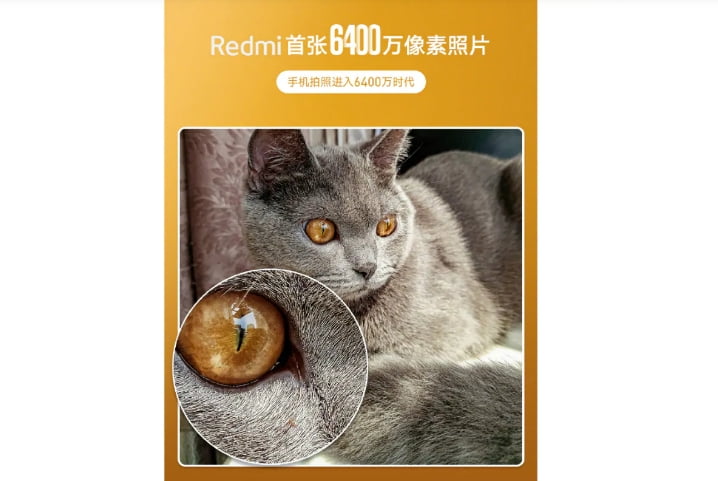 The next flagship Redmi phone could have a 64-megapixel camera. Xiaomi on Monday posted a 64-MP photograph sample on Weibo.

The new phone could feature a 64-megapixel ISOCELL Bright GW1 sensor, which was unveiled by Samsung back in May. It has a pixel size of 0.8 microns. It uses Samsung’s Tetracell technology that can capture 16-MP photos and merge 4 photos.

Samsung is also expected to come with a 64-MP sensor on the new Galaxy A-series phone. Oppo’s sub-brand Realme too is in the race to unveil a 64-MP camera phone. Its India chief Madhav Sheth had tweeted a high-resolution photograph last month stating the same.

Complete Ramp For Physically Challenged At Jagannath Temple In A Month: HC To ASI